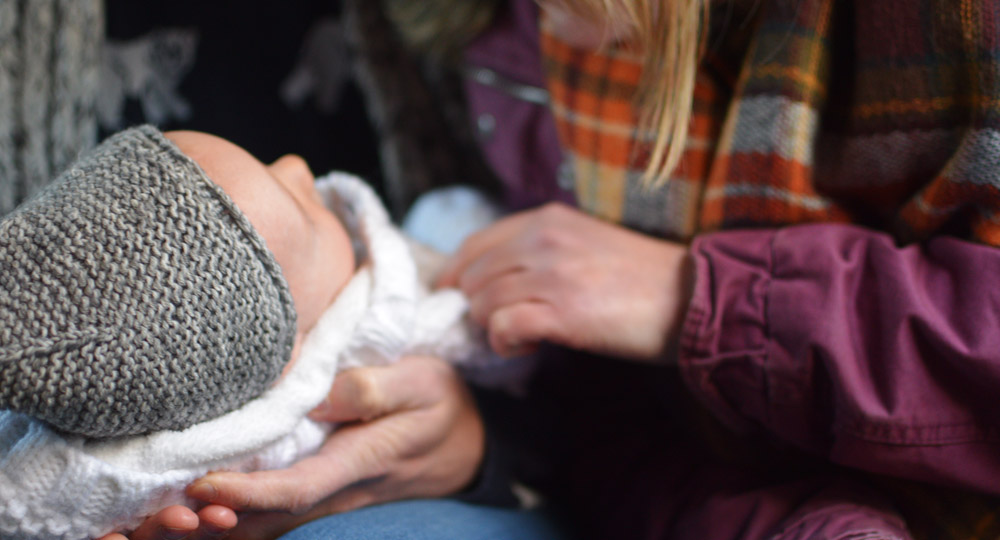 Aunty Tara arranged a trip for Ruben to meet Santa Claus (who had a very Welsh accent). We travelled to Carmarthen in Iggy the VW T4 + went on the steam train to Santa’s grotto. When we reached the platform, I accidentally dropped my camera onto the train tracks ! The driver kindly jumped straight down + scooped it up for me. Miraculously, it was still in full working condition.  We waited in line to see Santa, and Ruben’s cousins chose some balloon characters that one of Santa’s helpers made for each of them. We were led to a cabin, knocked at the door + upon answering we entered the room to find Santa waiting for all of us. He asked each of them what they wanted; Rhys replied “nothing, to be with my family”, Leon confidently replied “a flying helicopter and rub-out pens” and Lilly lost her tongue + hid behind Aunty Tara ! Obviously Ruben was a bit too young to understand Santa’s question, so he gave Ruben a big cuddle instead. After handing Ruben back to Tom, Santa knocked on the fireplace next to him and four presents slid out one by one. We thanked Santa and left his cosy grotto.

On the way back to the train, we met a magician who did some wonderfully, entertaining tricks for all of us. Then we made our way back to the train, waved to local residents standing at their windows, and stopped off at the station’s café. The café was a converted railway carriage with an extension on the back, which excited both Tom + myself !

A few days later, Ruben had his first set of immunisations, three separate ones in his thighs. I have never seen him cry quite as much as he did, it was the hold-your-breath-until-you-go-bright-red sort of cry. Carol said she would be more worried if he didn’t cry at all ! He did well otherwise, and he tried Calpol for the first time to reduce the risk of getting a fever. So he got an extra amount of cuddles to make up for it. Although, he was super sensitive about being touched on the legs for the next day or so.

I went to watch his cousin’s Christmas nativity play, whilst Tom looked after him at nanny’s house. Unfortunately, it was all in Welsh so I understood a grand total of four words all together. But it was good fun watching them all dress up + sing together.

I decided to drive to Birmingham for a couple of days with Ruben this week. He slept the whole three hour journey and was greeted by Grandad Birmingham and his Aunty Ava. This was the first time he’d met her too. Edgar, the pug, was very intrigued by Ruben. I can’t say the interest was mutual. We all went for a walk in Sutton Park, Ruben stayed in his sling the whole time + I was entertained by the idea that the park had an ice-cream van during the Winter.

Ruben’s hair is starting to get darker at the back now and I’m pretty sure that he will outgrow some of his 0-3 month vests before long. He is starting to smile a lot more in the mornings now, which is when he seems most happiest ! 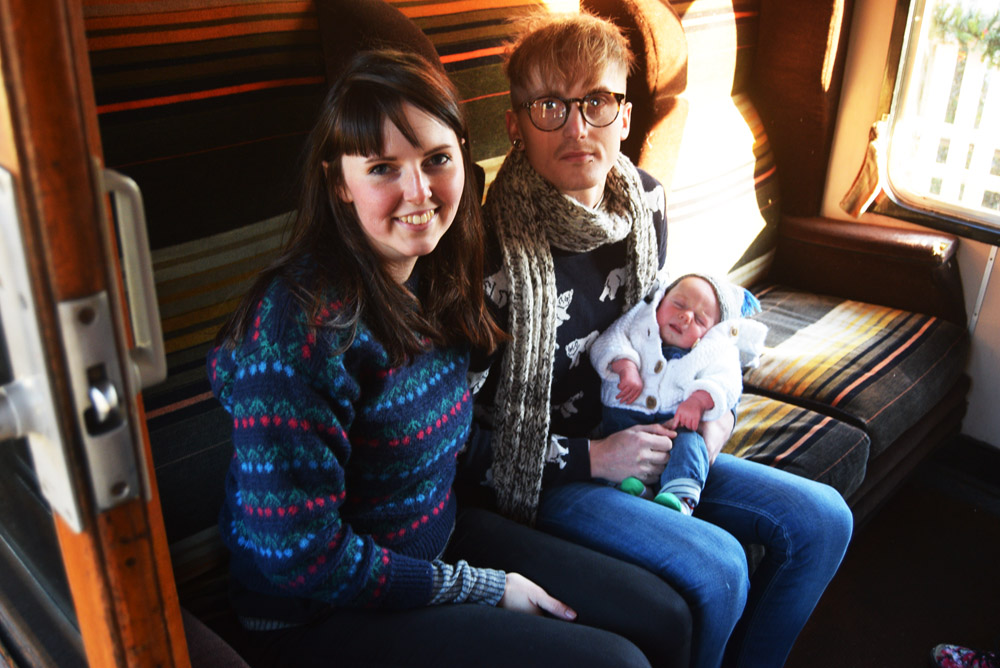 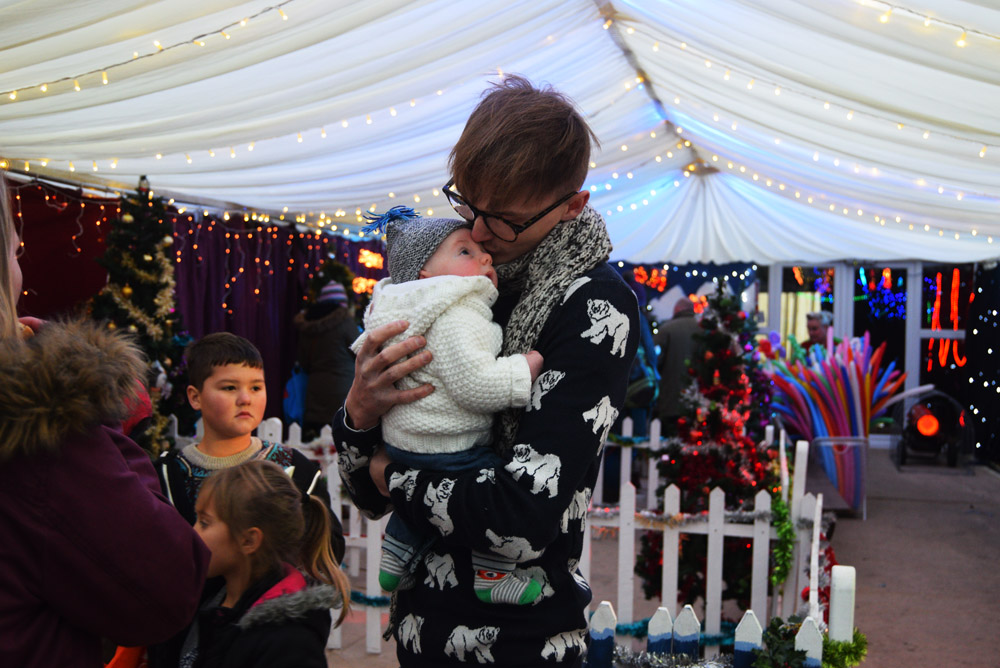 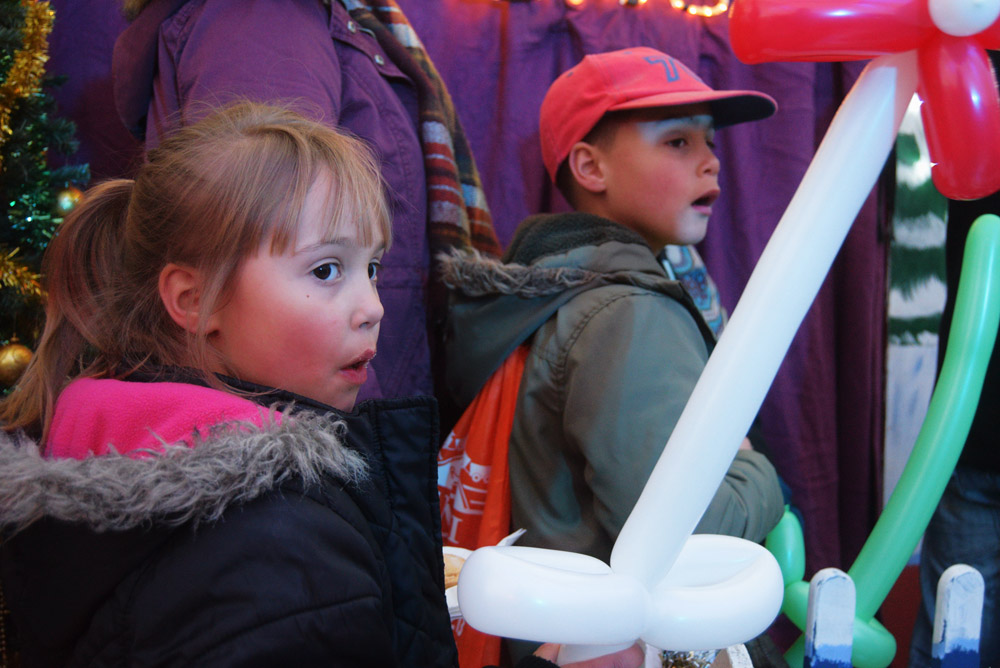 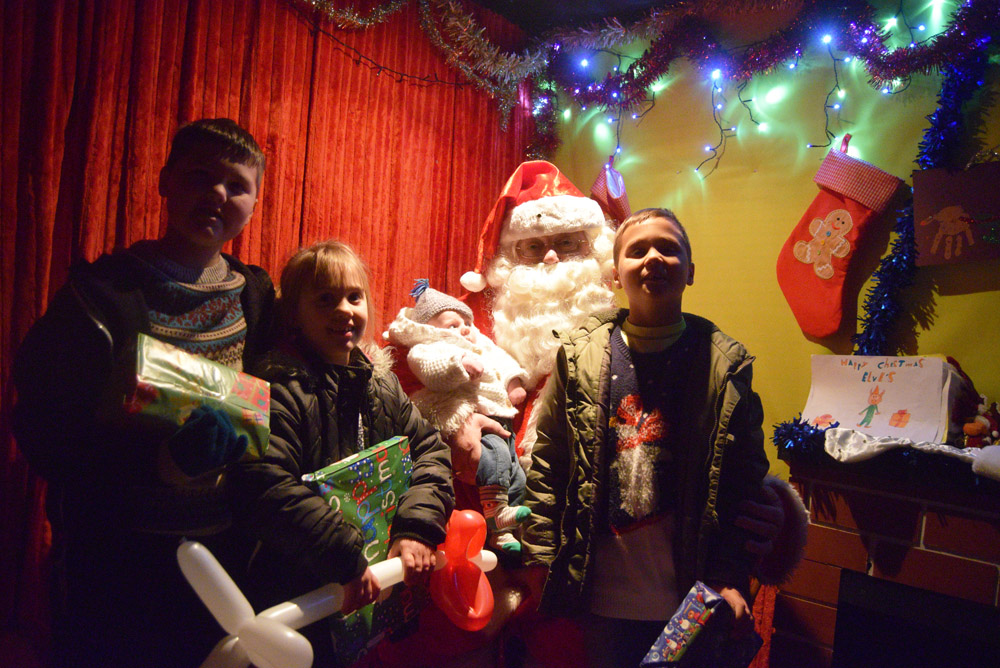 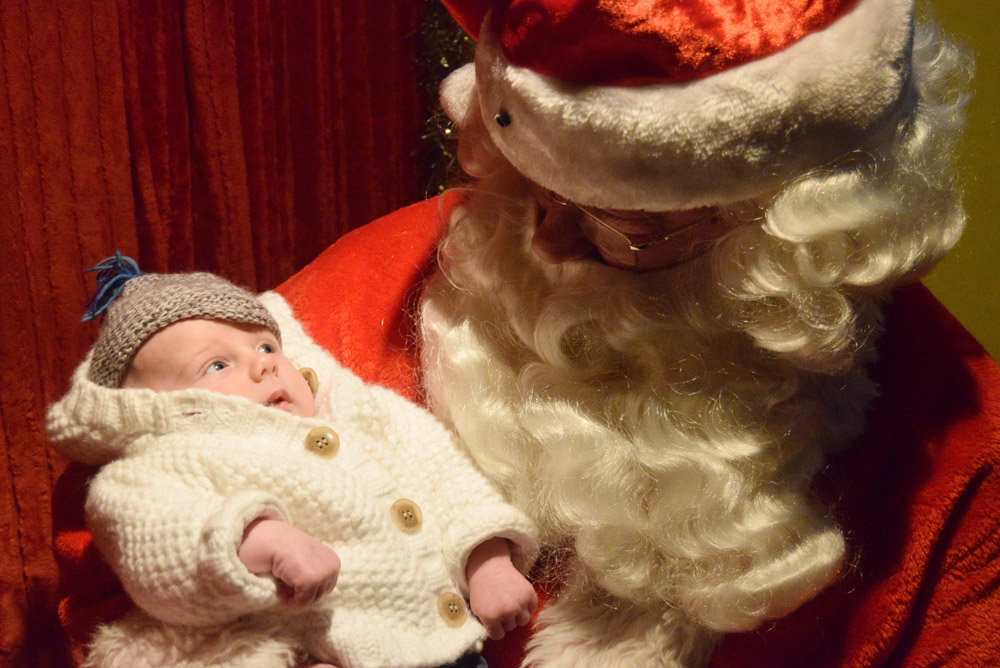 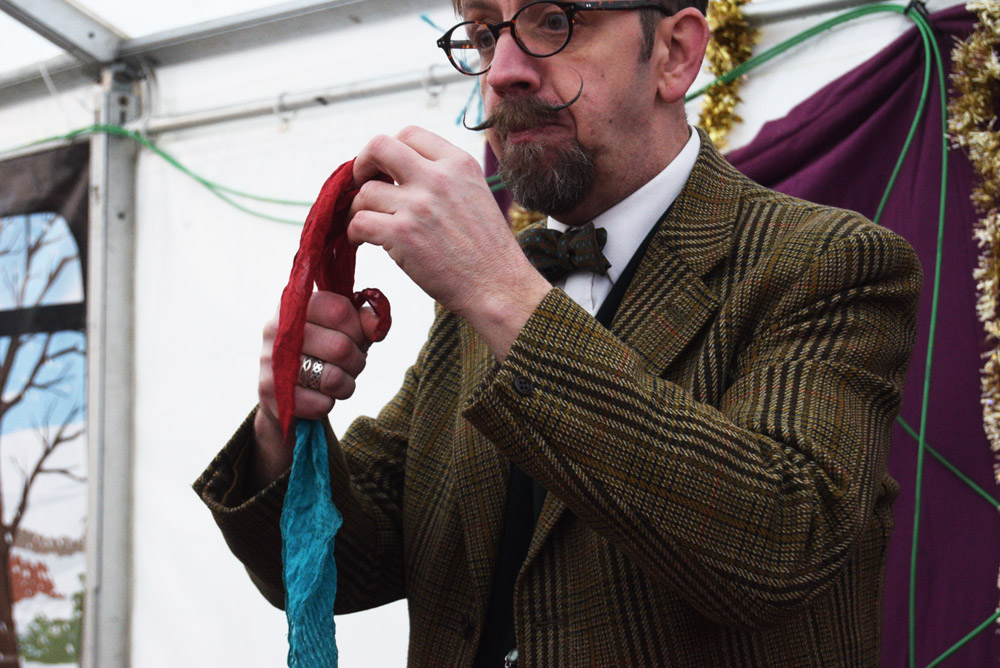 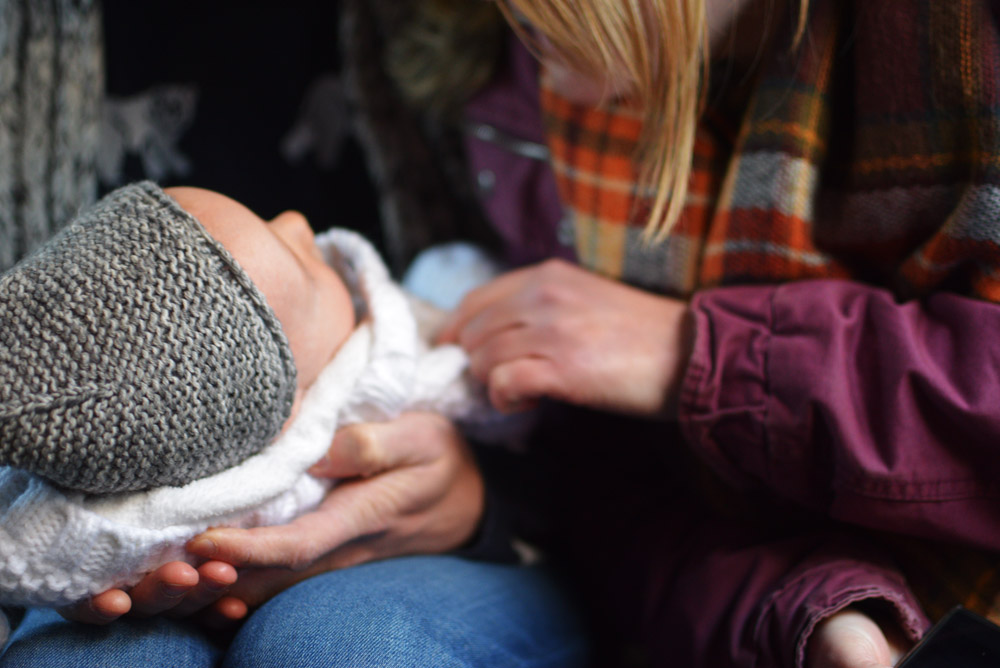 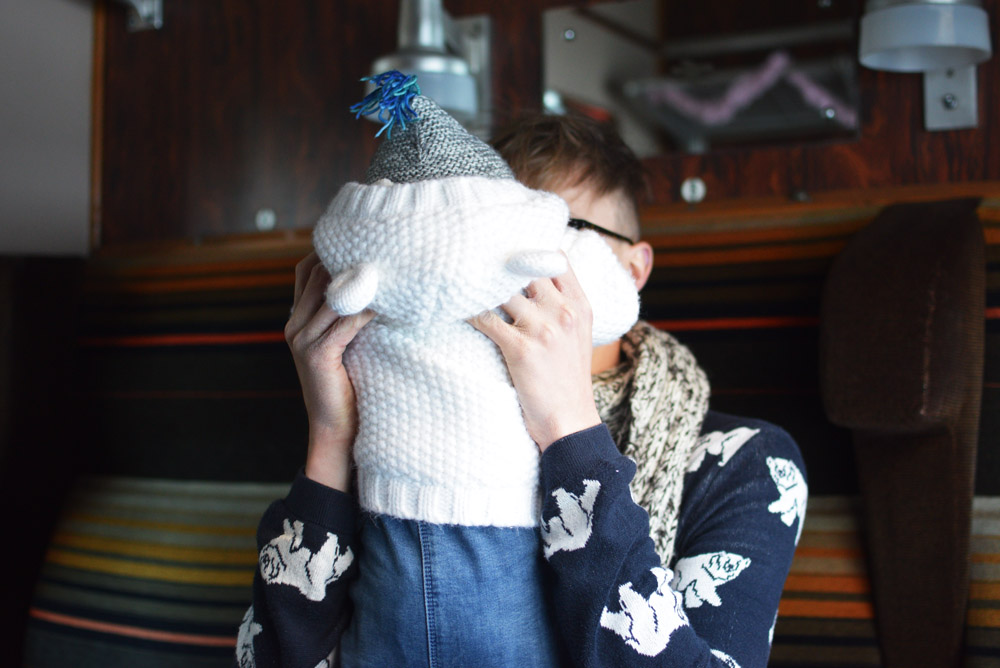 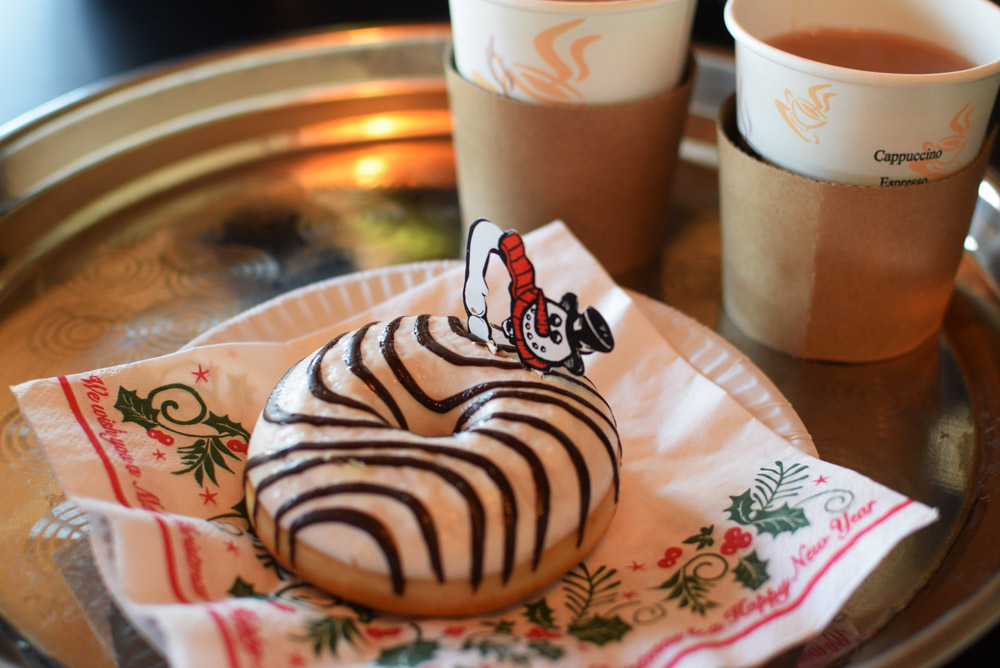 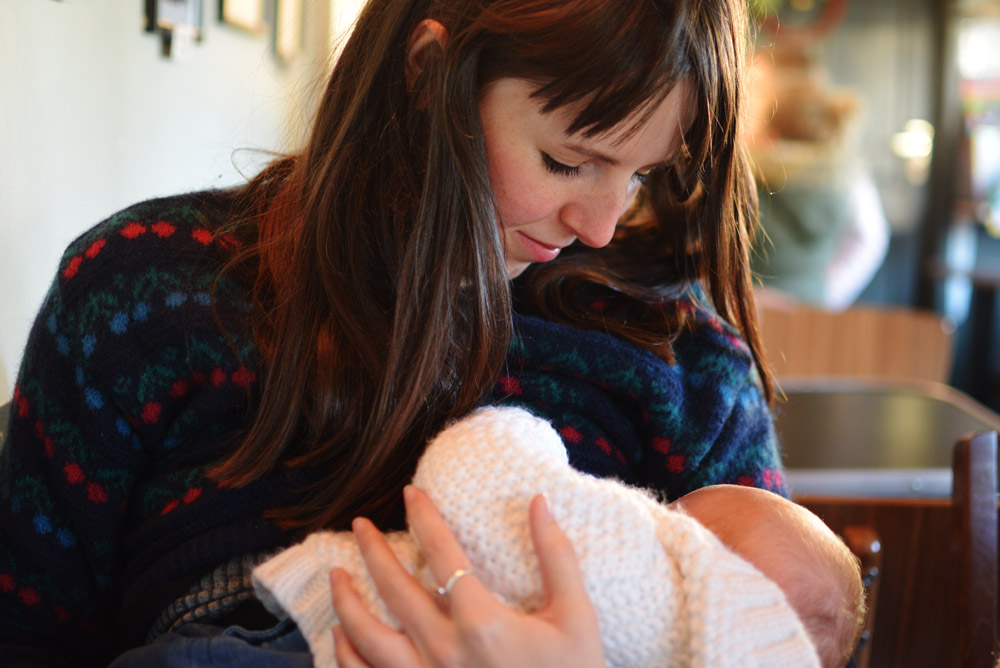 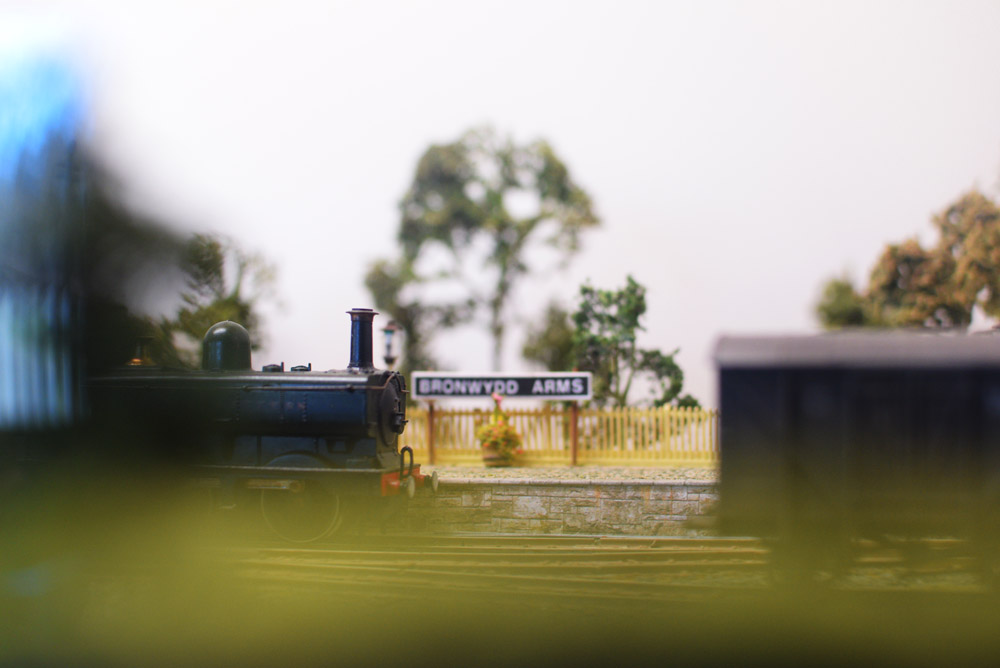 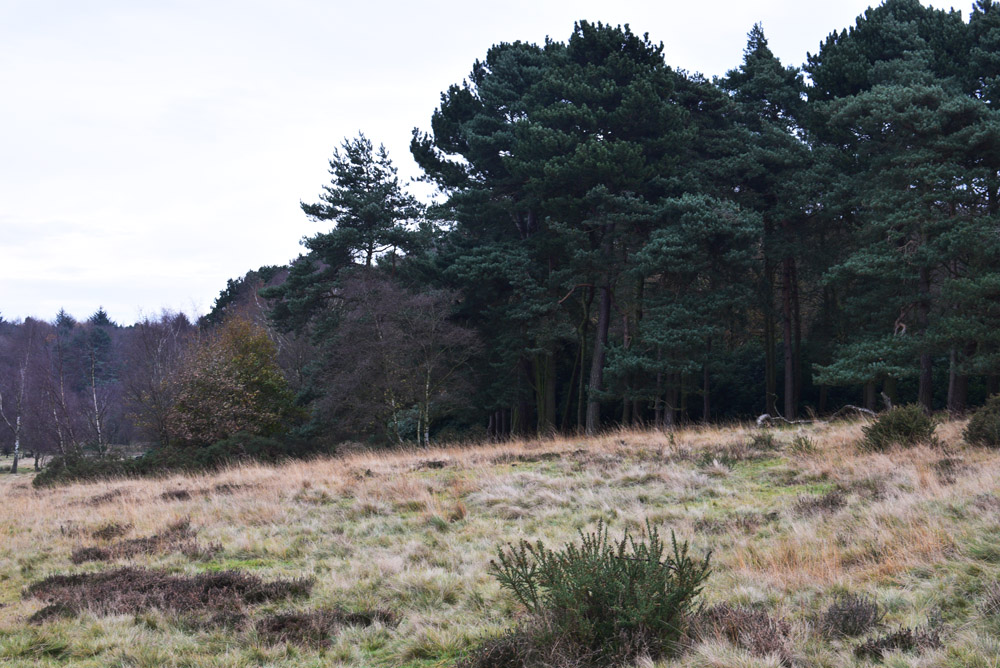 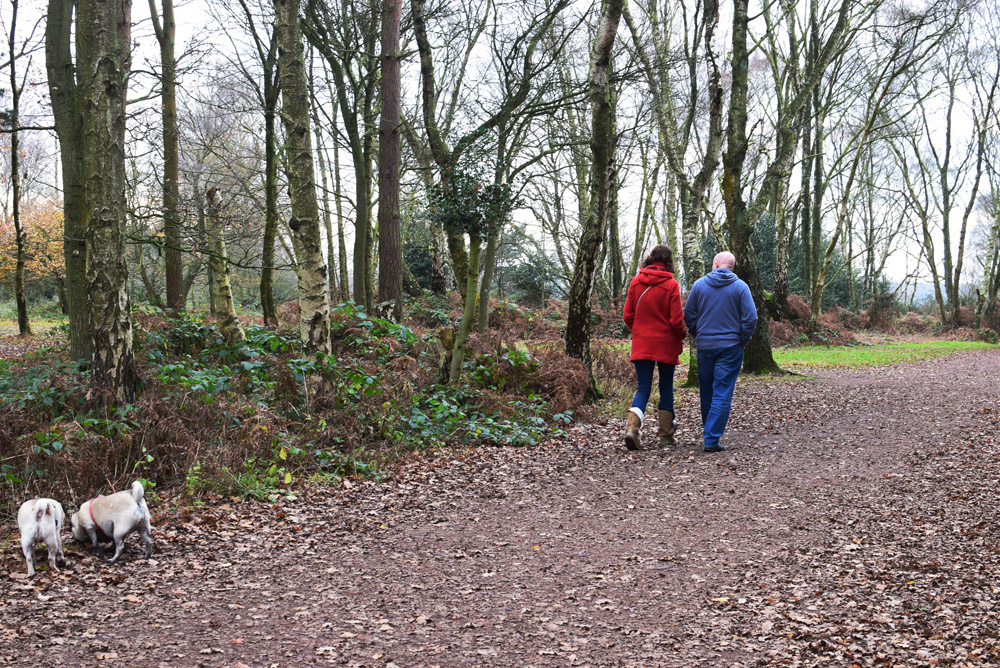 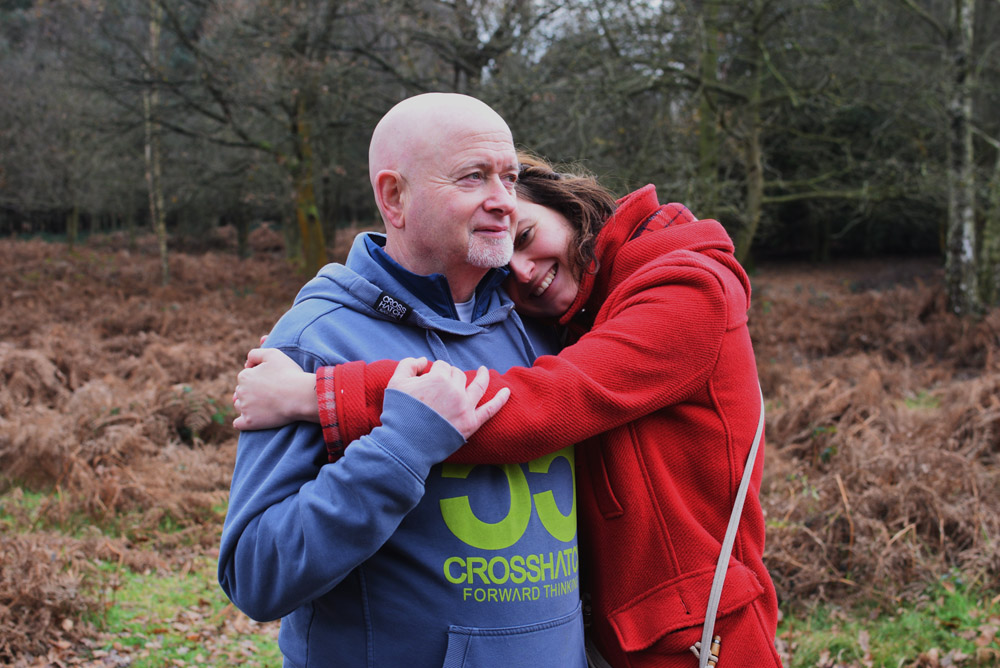 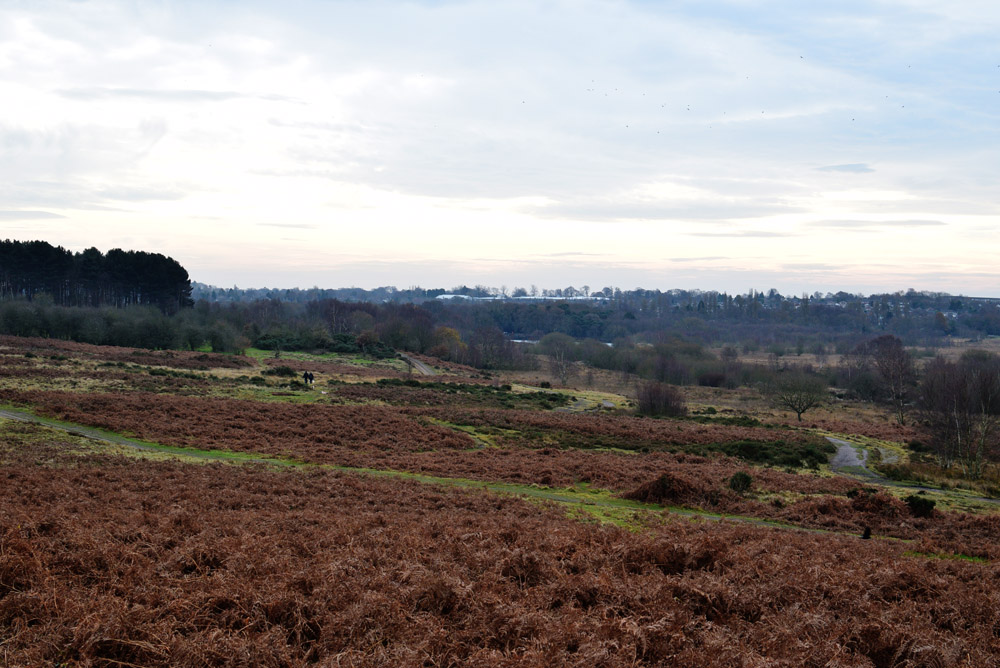 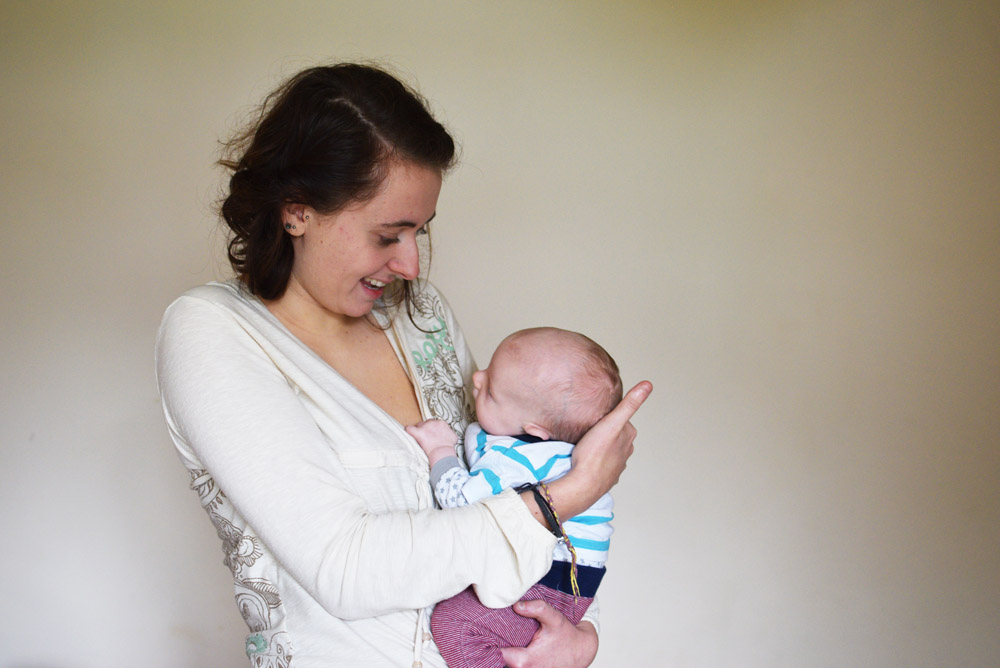