Ruben’s very first Christmas ! It was spent with myself, Tom, Nanny, Aunty Siân, Aunty Tara, Poppet (Nanny’s dog) + cousins Rhys, Leon and Lilly. We woke up at our usual time of around seven for his first feed of the day as Ruben’s cousins patiently waited for us to get up. They told us about the chocolate coins that had been left out for them by Santa, all around the house for them to find. After dressing Ruben into the Christmas suit that Aunty Zoe gave him, we went downstairs and discovered the stockings that Santa had also left for the children. They speculated that the Christmas elves must have sewn their names into each of the stockings. Ruben’s contained; rusks, Christmas pyjamas, wooden toys + his first weaning cup and toothbrush !

After stocking had been opened, Nanny made everyone pancakes and Ruben tried a very small amount of banana. He pulled some funny faces at first but soon understood that it was something new to eat. Breakfast was cleared, showers were had, dinner was started + eaten and before we knew it, it was time to go for a walk ! We went looking for local pheasants, and turned back upon spotting some. Tom decided to race the children to the nearest lamppost whilst pushing Ruben (who didn’t ever stir from his sleep the whole time).

The children opened their main presents from us parents (Rhys had money for driving lessons, some several years away but still what he asked for ! Leon received a Fußball table, Lilly a pink, wooden doll’s house and Ruben a spherical night light for the ceiling). Us adults decided to do a secret Santa this year, we gave ourselves a budget of £20.00 + it was a good laugh, which we opened in the evening ! Overall, a very relaxing Christmas considering the full house + a newborn.

Later in the week, I took Francois to have his handbrake cable changed as it had snapped. This later turned out to not be the issue, and his brake shoes ended up needing to be replaced instead.

Ruben has been feeding a lot more this week, I think it’s a comfort to him when his gums are hurting from his new teeth trying to make their way through. But he is still sleeping through the night, like he has been since he got home from the hospital in that first week ! We have been extremely lucky in that sense. I’m not sure I’d function enough to put this photographic documentation together for him if he didn’t ! I’ve also noticed that his eyelashes are darker now and he has a little bald patch at the back of his head now. 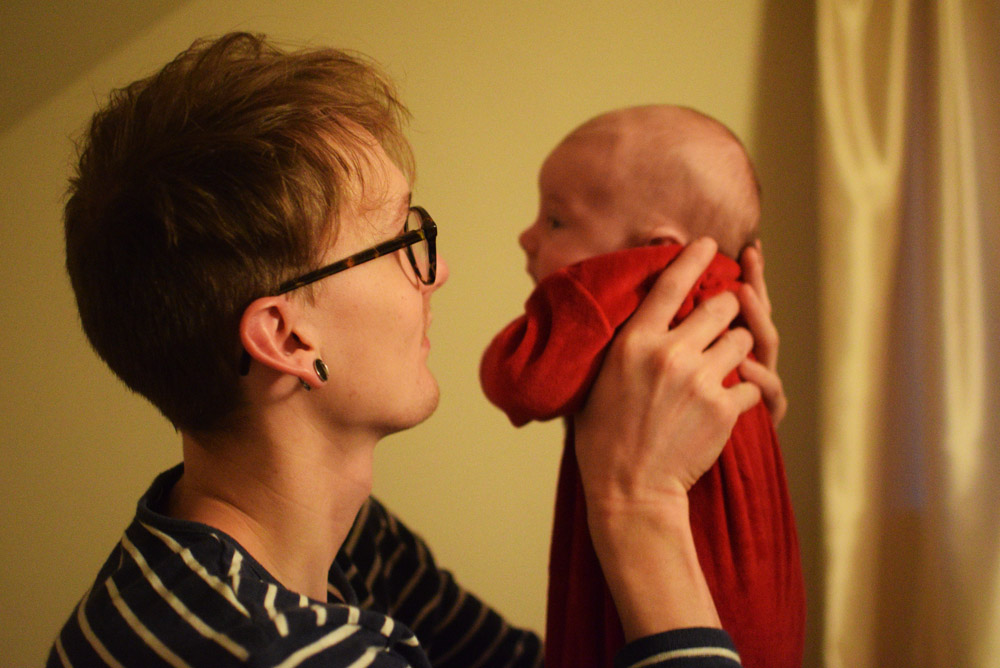 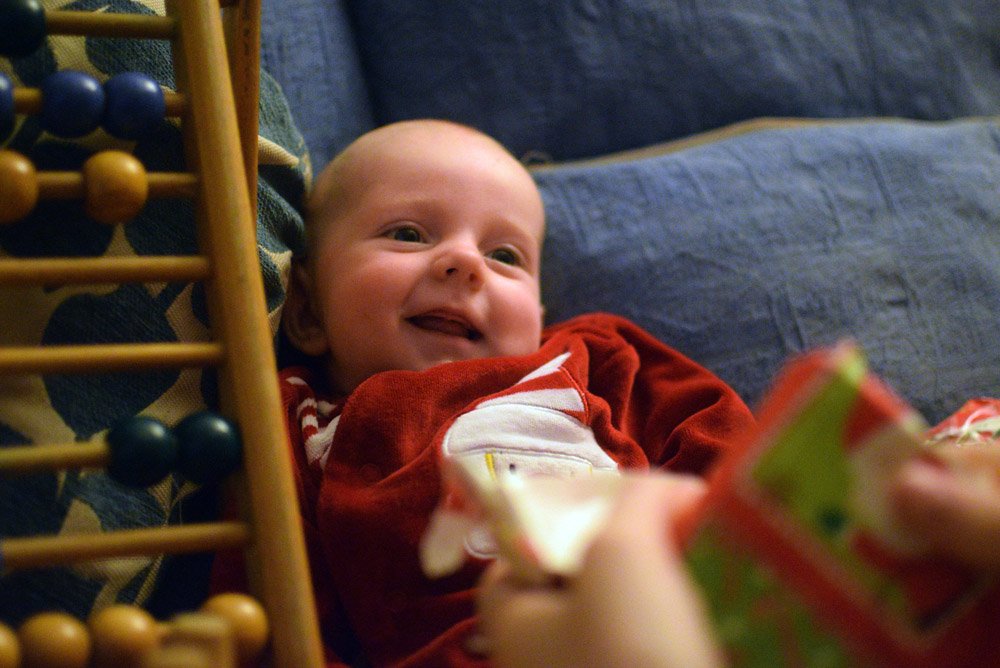 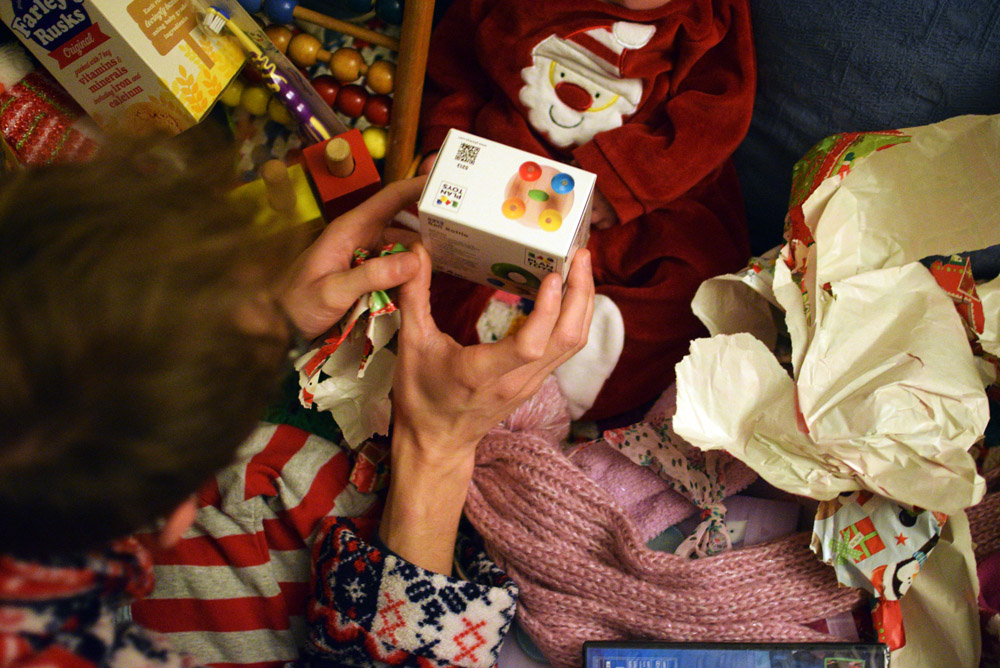 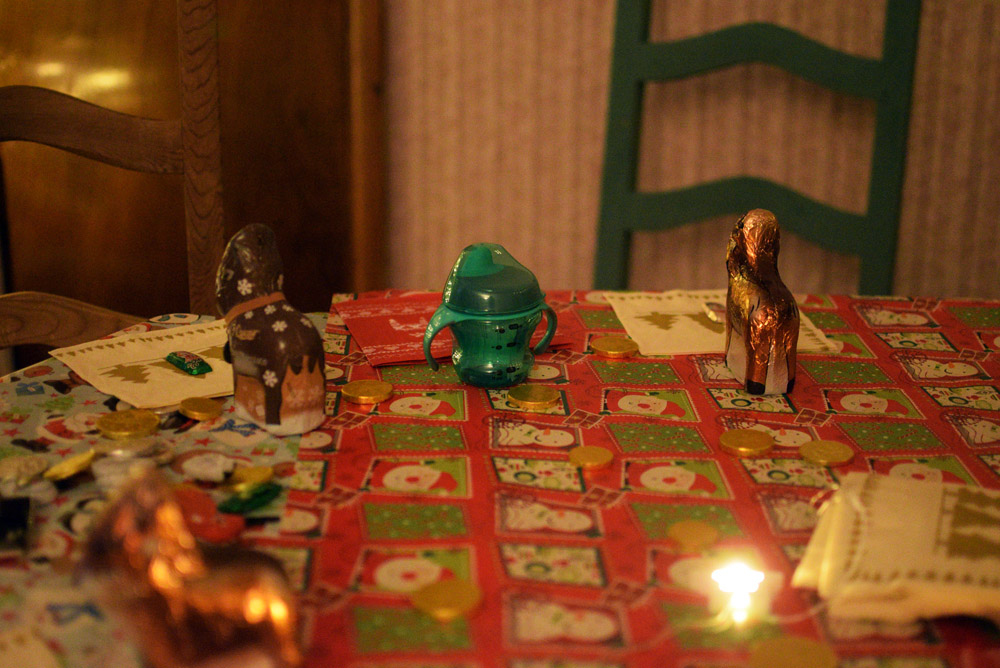 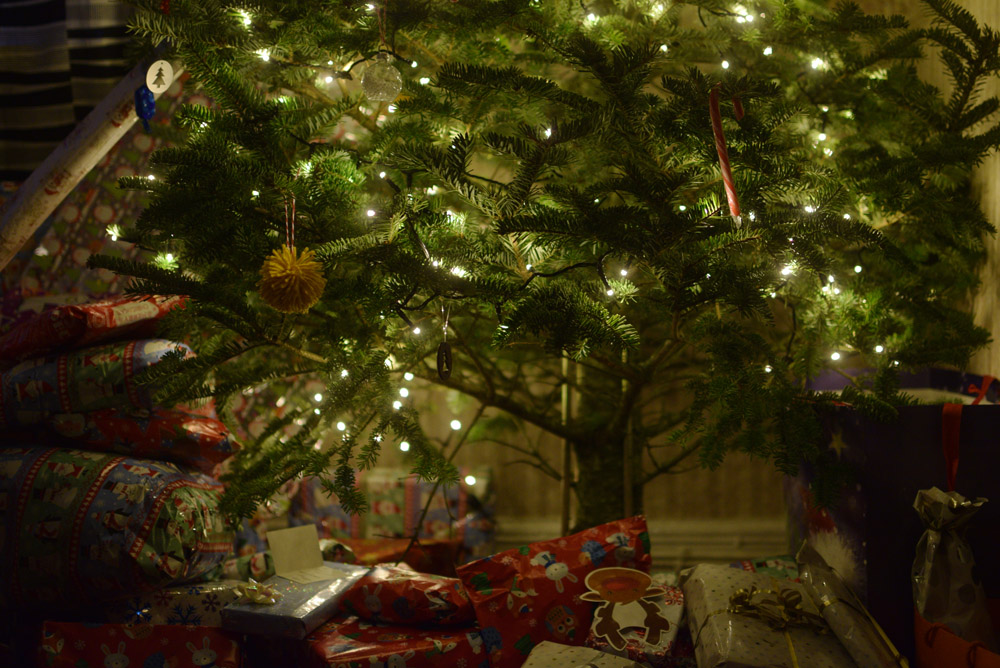 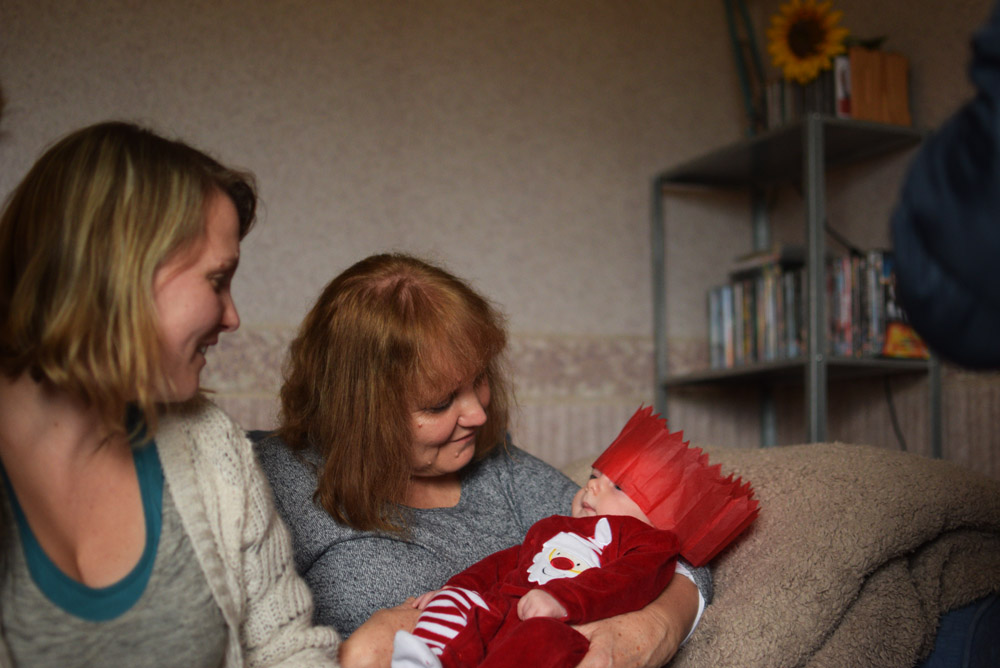 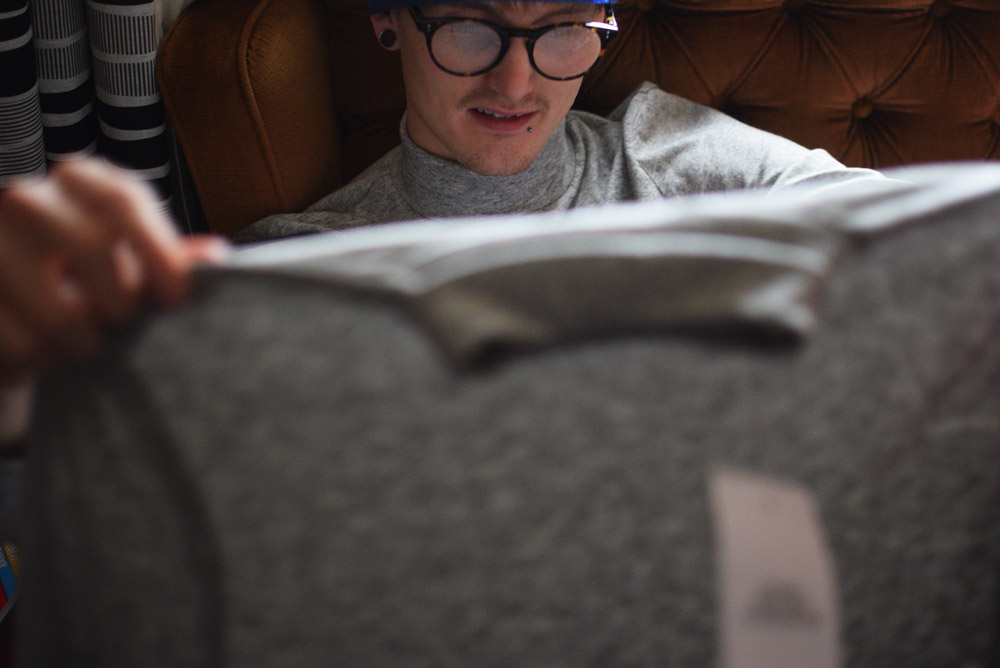 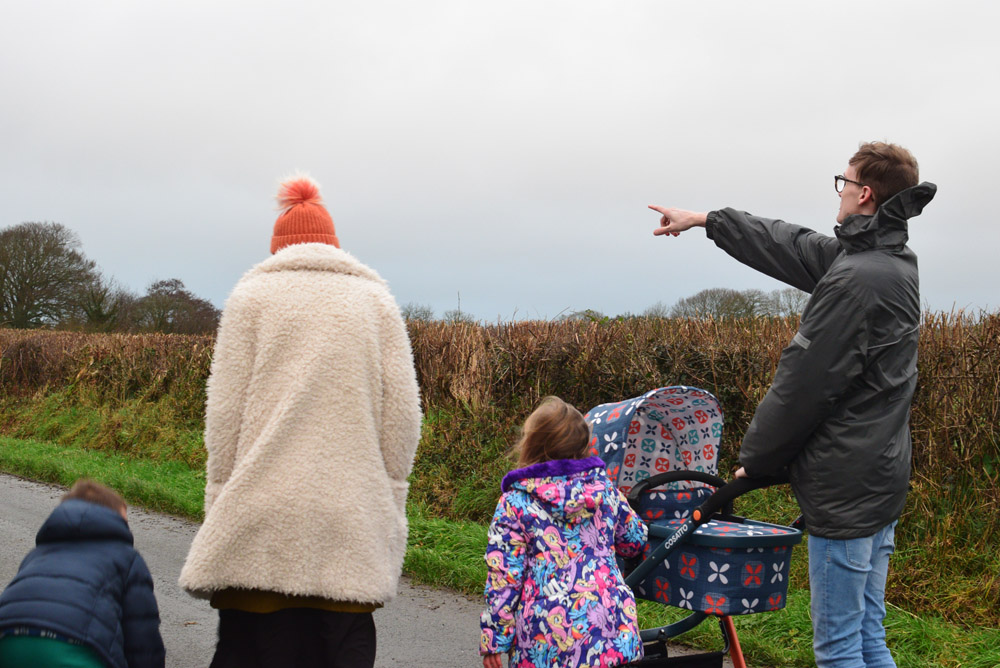 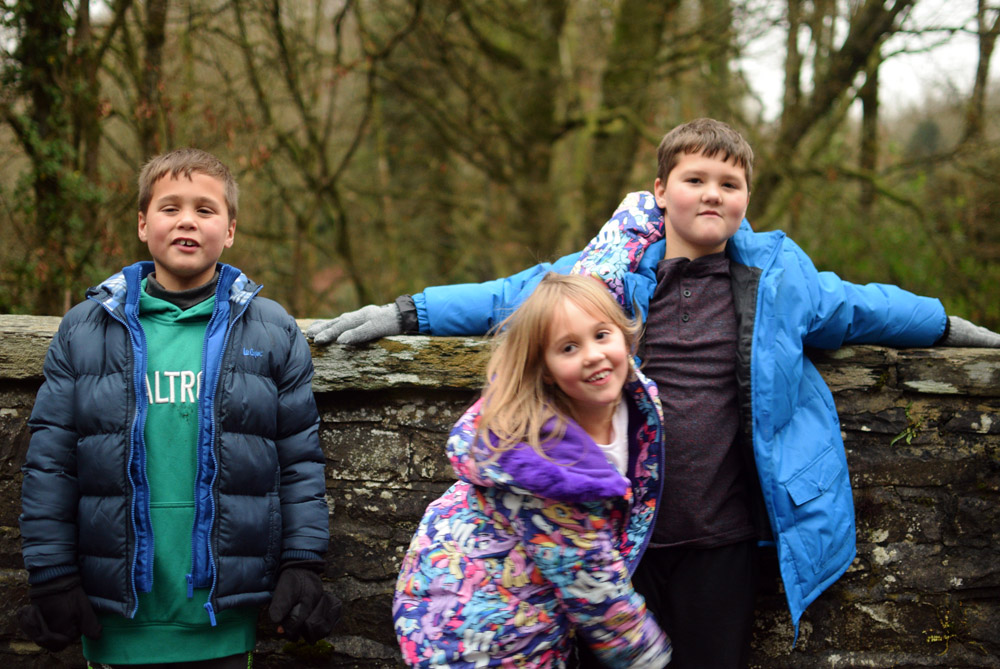 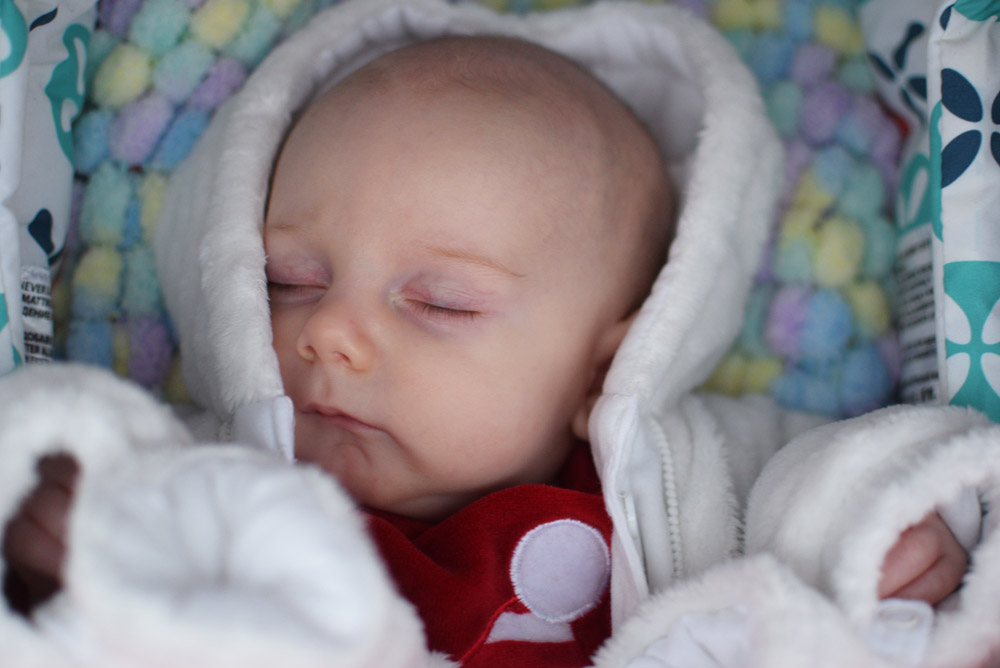 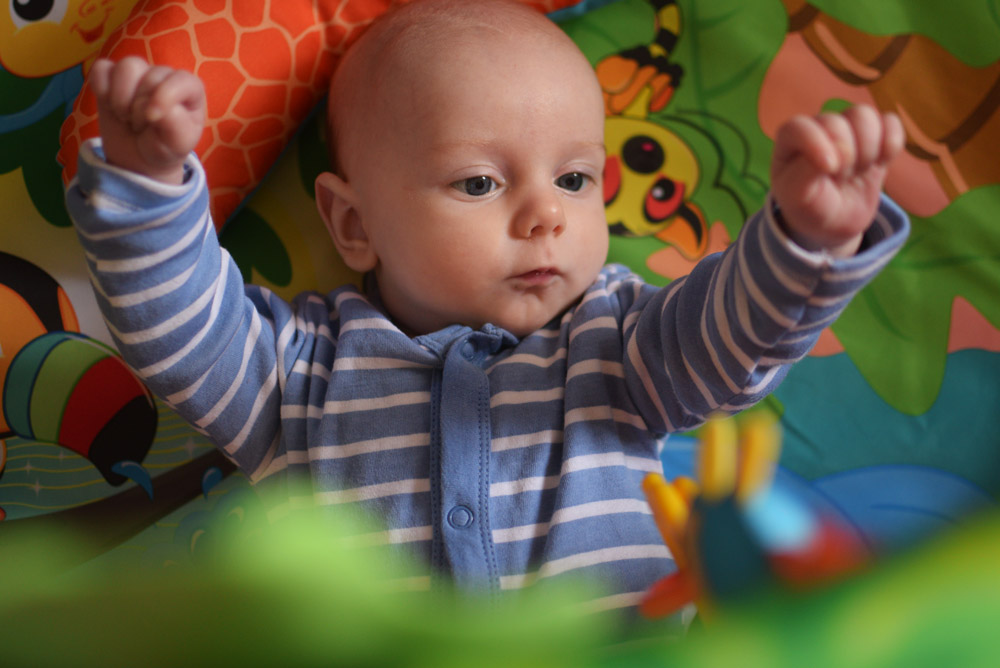 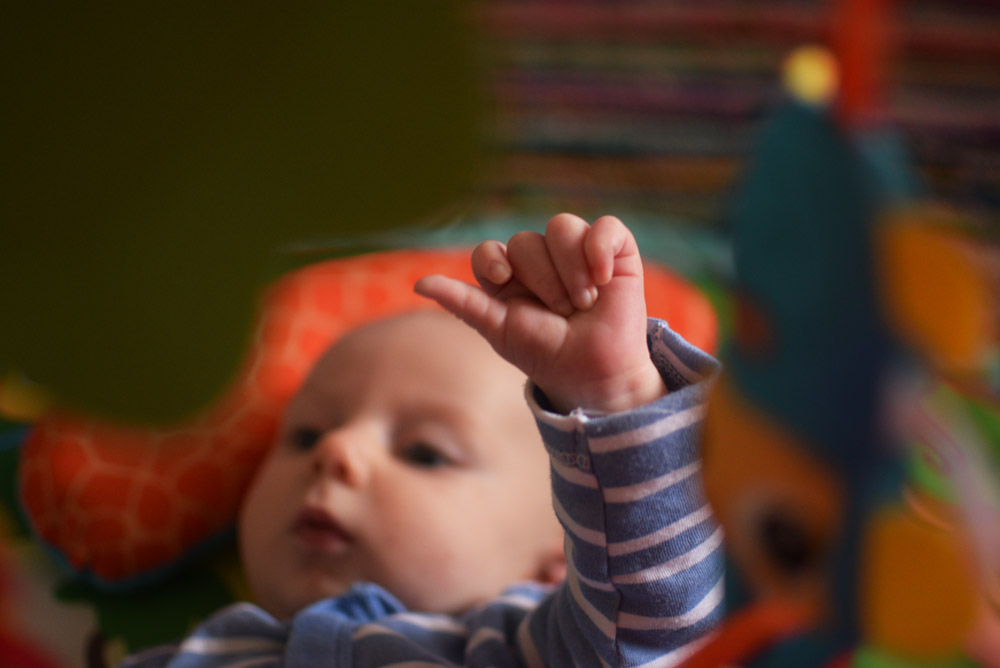 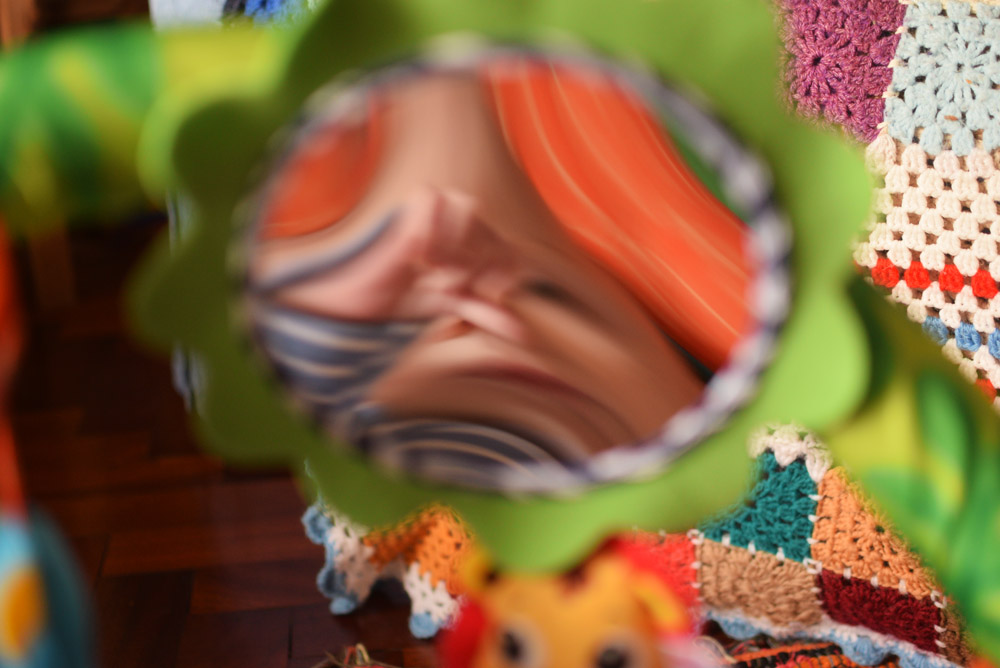 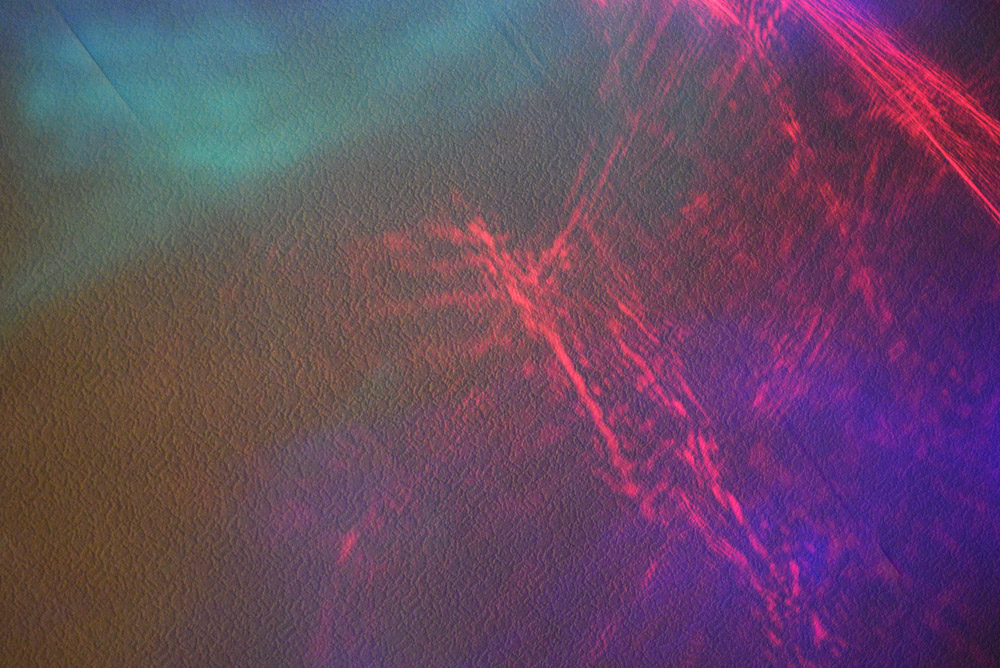