I’ve been wanting cherry scones for some time now, so I decided to bake some + take them over to ‘Great Grandad’ Cyril’s house as a treat. Aunty Siân, Tom, Cyril, Ruben + I sat around the kitchen table enjoying baked goods and cups of tea.

Ruben has been much less sensitive this week, I think his teething might have settled down a little. Tom + I had an appointment with the dentist so I asked about teething and he confirmed that Ruben was teething ! But it could be some time before any teeth actually break through the gums. Ruben also has a much bigger interest in his own arms now, I think he’s finally beginning to realise that they belong to him.

We did a little bit of Christmas shopping this week + decorated the tree with sweets, pompoms and candy canes. Some of which mysteriously went missing over the following days ! (I caught Ruben + Tom with handfuls of them one evening.) On Christmas Eve we went food shopping with Aunty Siân, Aunty Tara + Nanny. This year’s Christmas dinner is going to be vegetarian – we hope to raise Ruben as a vegetarian and let him make the decision whether or not to eat meat.

Also, there seems to be a lack of photographs with all the Christmas planning this week ! 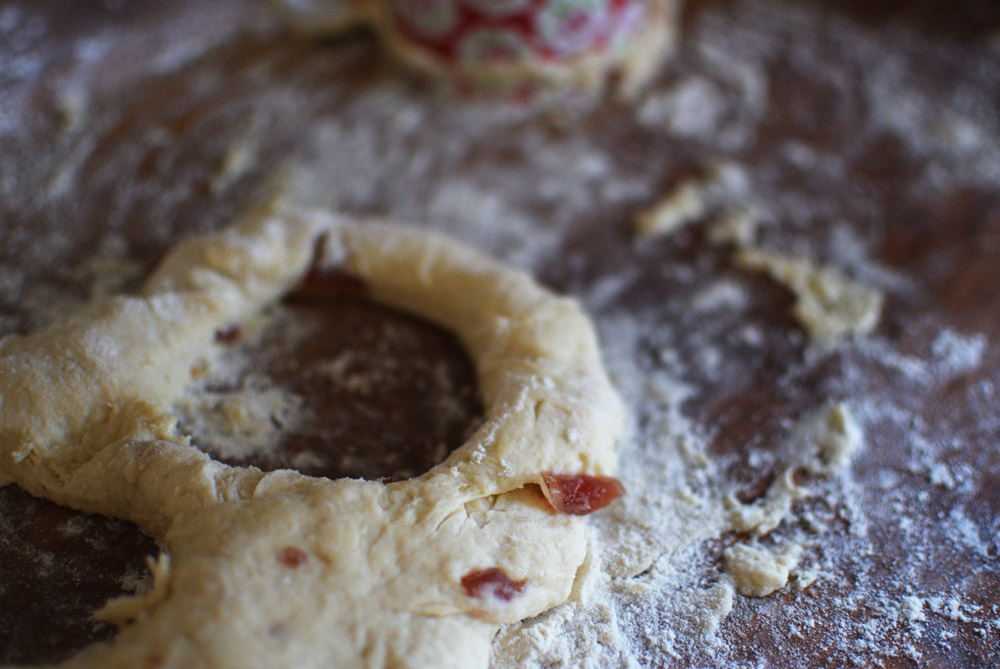