Maybe it’s all the talk of the new year (how is it that time of year already?!) or maybe it’s just been at the back of my mind for a while, but I thought I’d write a follow-up post to ‘Being An Art Student’. My past-self wrote that post two and a half years ago. It’s unnerving how much of it speaks so loudly to myself now, as a first class honours graduate, no longer a student.

During the last few months as a student, I explored different career options in order to sustain a living as a professional practitioner. I managed to secure a full-time job within the Hospitality industry. The relevancy of this job might not seem apparent at first glance but the venue itself and the proprietors are what attracted me.

I started work at the independently owned Hammet House just eight days after my final exhibition at Kingston college. I was out of my depth. I’d plunged myself into a world of fine dining and organic wines. But I did it. Six months on and I am still standing. It’s important to understand that this is the first job that is open-ended – my previous jobs have all been seasonal, or simply a way of earning a living during a particular period of time.

It is very important to tailor environments to suit your own needs. Work isn’t just about earning a living. At least, I refuse to let it be. University taught me many things and it allowed my identity to flourish. It taught me about interdisciplinarity (which I spoke about in ‘Being An Art Student’) and the importance of  a skill set. We each have our own skills, that we often take for granted on a day-by-day basis. One of my strengths lies in photography. I approached the proprietors and asked if I could set up an Instagram account on behalf of their business – this might seem like a trivial thing, but I opened myself up to the risk of rejection. They said yes ! So now, I am currently responsible for uploading photographs on behalf of Hammet House. It allows me to turn ‘earning a living’ into something I love doing. Photographing. Each upload revives my creative spirit. 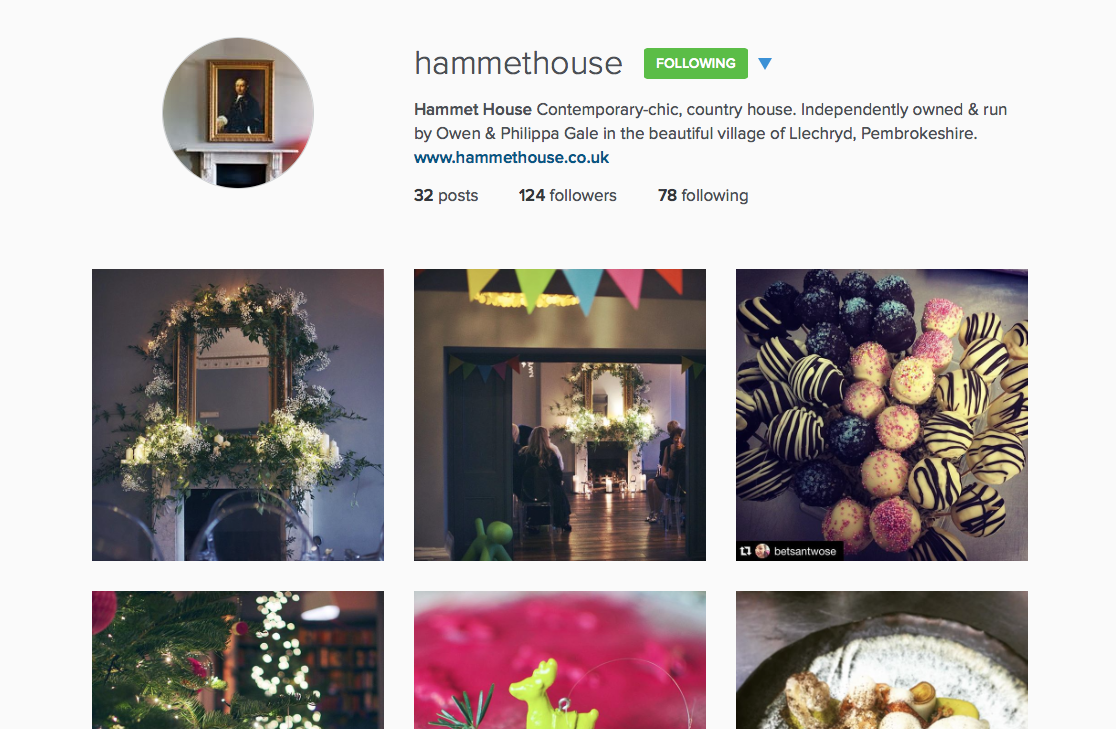 Back in October, I decided to turn my full-time employment into part-time. Simply because there was this nagging feeling that I wasn’t doing enough. This was a big problem over the summer – the guilt almost consumed me. If I was talking to a student or myself back in May, I’d say; ‘Don’t let the guilt consume you. This feeling is inevitable after three years of surrounding yourself with creativity, investigation and like-minded people. It will take time. As a graduate, you have accomplished something very spectacular. Be proud !’

I don’t think academia can prepare graduates for the feelings, the mourning that is endured during times of change, but it sure as hell will equip you with the tools you need to move forward.

I still see myself as a budding craftsman – even as I am ironing tablecloths at my part-time job. Why, you ask ? Because being a craftsman, I believe, is not about the act of doing but within the attitude of doing.