It’s Friday night and I’ve just arrived home from South Kensington. A friend, Ingrid Barber, gave me a ticket to see Cornelia Parker talk at the V&A. I don’t go to the museum as often as I should (especially on late night openings when it is so quiet). But this last-minute offer made me go. Exploring the Japanese section of the museum I promised myself I will go more often.

Hearing Cornelia talk it becomes apparent that she has a curiosity about the world around her and manages to project this through her work. Earlier in the year she took part in a BBC documentary called “What Do Artists Do All Day?”. She spoke in her lecture about how she feels lucky because she always has deadlines but that quite often she has to be careful not to pull herself in too many different directions. It makes me appreciate what my course is preparing me for, even if at times it can feel very challenging.

Her talk mostly covered works spanning across her career and the concepts behind them. It was inspiring to gain an insight into her life as an artist and to hear about her drive and ambition.

After the talk she held a book signing: 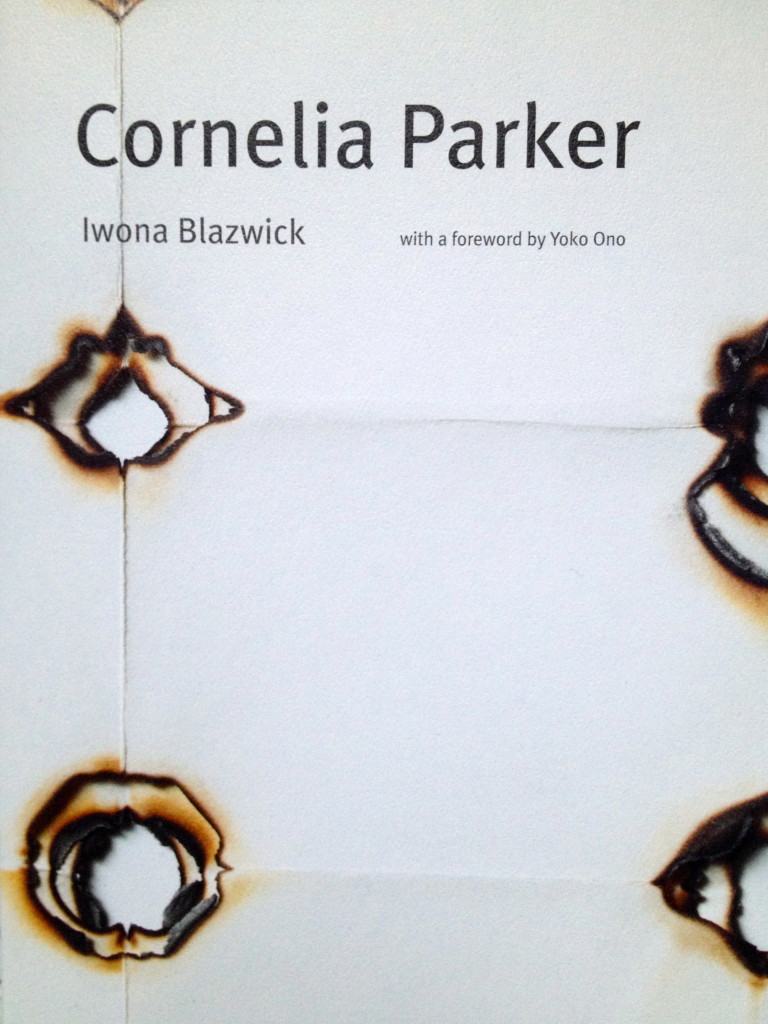 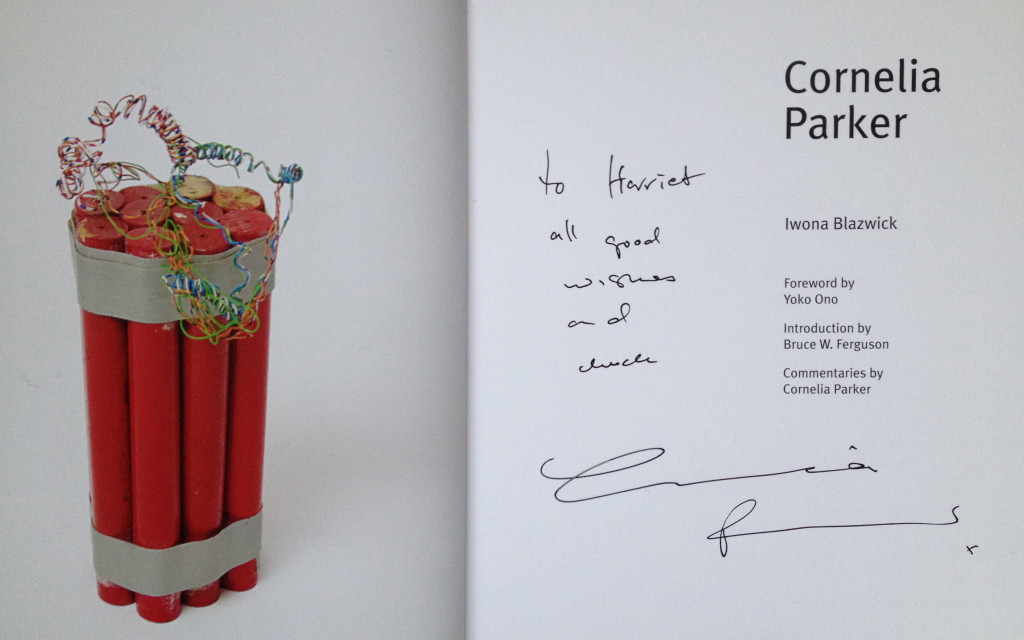 After the book signing was over I visited the “Chinese Painting” Exhibition. It was magnificent to see the processes used in preparing and creating a traditional Chinese painting. They had a six minute video running at the very beginning which I managed to acquire a quick photo still of: 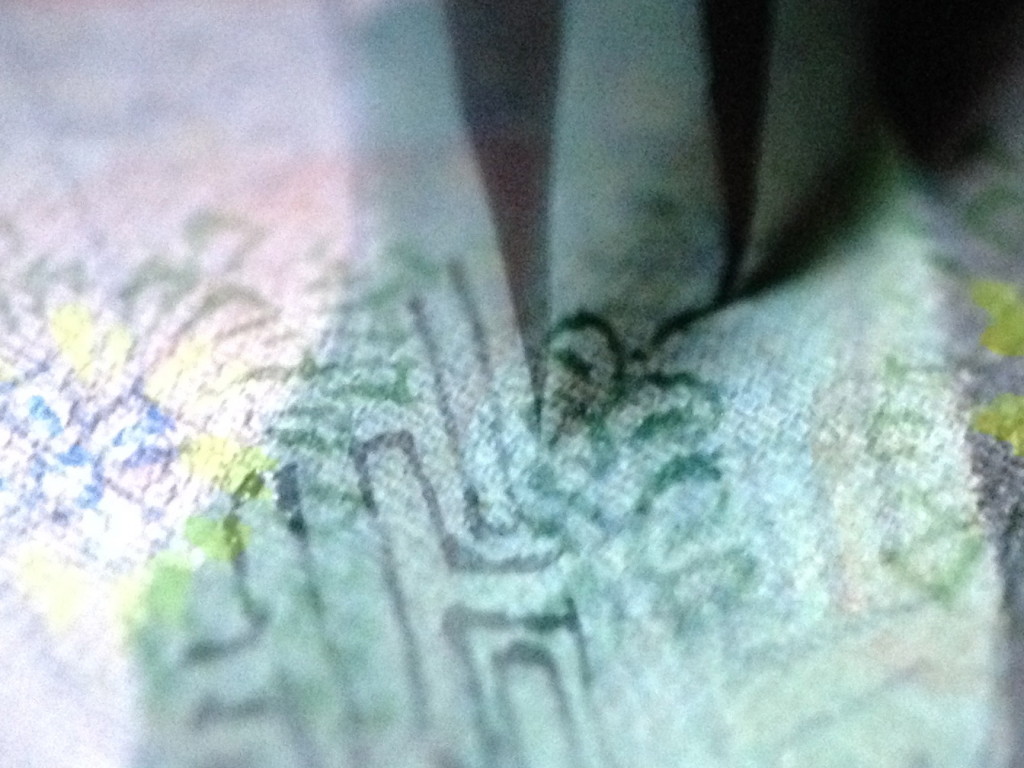 On one of the walls there was a quotation from a Chinese landscape painter in 1117.

“WITHOUT LEAVING YOUR ROOM YOU MAY SIT TO YOUR HEART’S CONTENT AMONGST STREAMS AND VALLEYS. THE GLOW OF THE MOUNTAIN AND THE COLOURS OF THE WATERS WILL DAZZLE YOUR EYES GLITTERINGLY. COULD THIS FAIL TO QUICKEN YOUR INTEREST AND THOROUGHLY CAPTURE YOUR HEART?”

Chinese artists are well known for fabricating their scenes but seeing them in the flesh you cannot help but let your interest quicken and your heart be captured. The magnificent blues and turquoises juxtaposed with corals, the detail and the compositions all presented in scrolls or hangings. I definitely urge you to go to this exhibition.